Sapience - How Enterprise Can Improve Performance
Request a Demo

Up Your Game: How Every Enterprise Can Hit it Out of the Park with Analytics

Improved Performance Through
Insights and Analytics

Moneyball for the Enterprise

Quintessential to Spring in North America is the Major League Baseball (MLB) season which recently kicked off as 30 teams across the United States and Canada battle it out to see who will come out on top as The World Series champion.

Likewise, the corporate world is just as competitive as the MLB. Performance is based on securing the right talent and then ensuring the organization can leverage that talent to the best of its ability. This is what Sapience Analytics technology does. More specifically, it is our focus on data and analytics to help businesses understand and improve workforce performance.

It’s this focus on analytics that rocked the MLB world nearly 20 years ago and fundamentally changed the game of baseball. You may recall the 2011 movie Moneyball starring actor Brad Pitt. The movie tells the story of how, in 2002, Billy Beane, the general manager of the Oakland Athletics (played by Pitt) realized that the conventional wisdom on how MLB teams evaluate players to fill out a roster was outdated and needed to change.

Beane’s solution was to take advantage of data analytics to understand the offensive and defensive success of a player. For example, using statistical analysis to demonstrate how often a player gets on base could better indicate a player’s offensive success. The goal was to cut through the “gut feel” evaluation of a player by taking a more analytical approach to the data. As you can imagine, there was a lot of pushback, but Beane put together a roster using this data-driven approach and led the team to an amazing 20-game winning streak that took place during the regular season and came close to winning the World Series in 2006.

As a result of Beane’s success, more teams started to leverage analytics to evaluate talent, and soon this phenomenon started to grow in adoption with other professional sports leagues — including the National Hockey League (NHL), with some teams creating entirely new departments for analytics.

Fast forward to today as organizations look to leverage the power of analytics to measure productivity and effectiveness and chart the future of the remote and hybrid workforce. Think of it as “Moneyball for the Enterprise” — providing analytics on workforce team performance to help organizations make the necessary changes to work smarter and perform better.

Sapience Vue gives companies the ability to aggregate thousands of data points from every corner of the enterprise – every 15 seconds — to provide an unprecedented level of operational visibility around people, processes, and technology.

Are you ready to “Moneyball” your organization for success in the new world of work? Contact us today for a free demo and let’s play ball!

Answer One Question to Unlock a Significant Cost Transformation for Contingent Workforce Spend. The Golden Opportunity: Discover What’s Hidden Within Your Data to Optimize Your Contingent Workforce. Like most business leaders, you probably have a firm set of beliefs regarding optimizing… 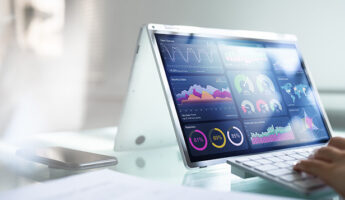 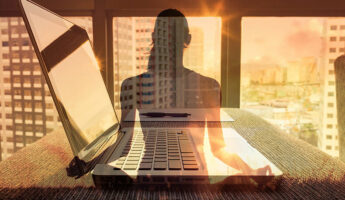 Podcast: How to Unlock the Power of Employee Wellbeing Metrics with Bradley Killinger

As we navigate this new era of hybrid work, employee wellbeing has become a… 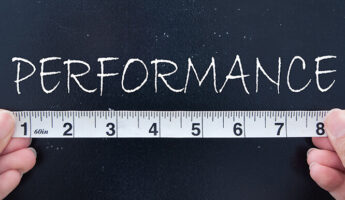 Workforce Productivity Analytics: The Fitness Tracker for a Healthier Enterprise

Today’s hybrid work environment brings its own set of challenges. Employees are seeking out… 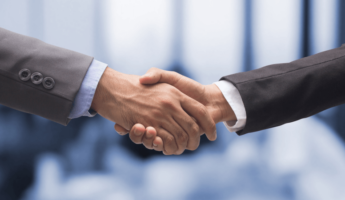 For most organizations, jumping on the outsourcing-governance-bandwagon is the most obvious business decision for… 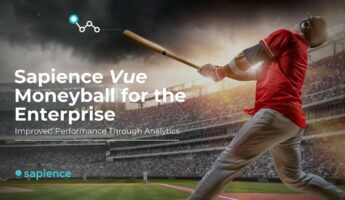 Up Your Game: How Every Enterprise Can Hit it Out of the Park with Analytics 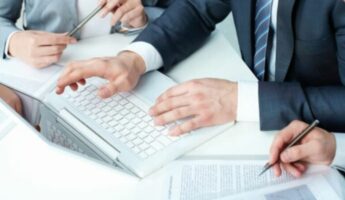 For many years now, employee engagement has become a board-level priority, but of late it’s become…
See All Blog Posts Sign up for a free Vue™ demo. Learn how to identify hidden insights in your workforce data to drive productivity.

Sign up for a free Vue demo. Learn how to identify hidden insights in your workforce data to drive productivity.